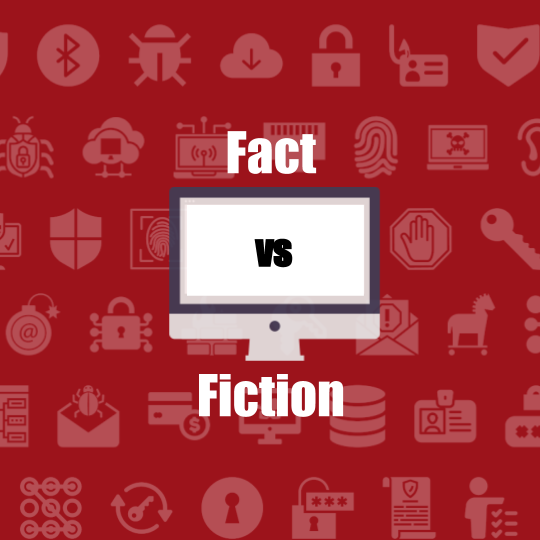 Can Macs get Viruses? Fact vs Fiction

If you are a Mac user, or even if you aren't, there's a good chance that you've heard the folklore that "Macs don't get viruses".  Fact, or fiction?  Let's explore.

Earlier in the evolution of personal computing history, Macs were seen as a closed ecosystem on many dimensions, including:

In many ways, the breadth and nature of the Mac ecosystem has broadened and evolved in ways that have made it more susceptable to being targetted by cyber criminals.

For the past six financial quarters, Apple has been no lower than #3 on the list of the world's most valuable publicly-traded companies.  That should tell you something about the rising prevalence of Apple devices.

Along with that rise in popularity, Apple products have seen a dramatic change in their role in the cybersecurity threat ecosystem, with MalwareBytes reporting that in 2019 there was a 400% increase in threats on Mac.

A particularly stunning piece of research suggests that threats against Macs now outpace threats against PCs by a ratio of 2:1.  It's safe to say that Mac is officially on the RADAR, bigtime, for cybercriminals looking for their next target.

An emerging trend (well, really a trend that has been brewing since 1997 but is more important than ever), is the need to protect both Macs and PCs via use of DNS Filtering.  When a Mac user is browsing the web or following links received via email, think of DNS Filtering as a way to catch you right in the moment before you browse to a potentially harmful site.  For example, a site that is a known source of malware, ransomware, etc.

With DNS Filtering -- which is just as relevant to Mac as PC -- you'll automatically get blocked from visiting harmful sites like those.

Can Macs Get Viruses?  Stay Safe Out There.

At Havoc Shield we believe that cybersecurity posture needs to be equally strong regardless of endpoint type (Mac, PC, or otherwise).  The cyber perimeter around your company is only as strong as it's weakest link.  Want to get started evaluating the vulnerabilities in your perimeter?  We're here to help.